I’m just going to go ahead and blame mankind and global warming for this one. 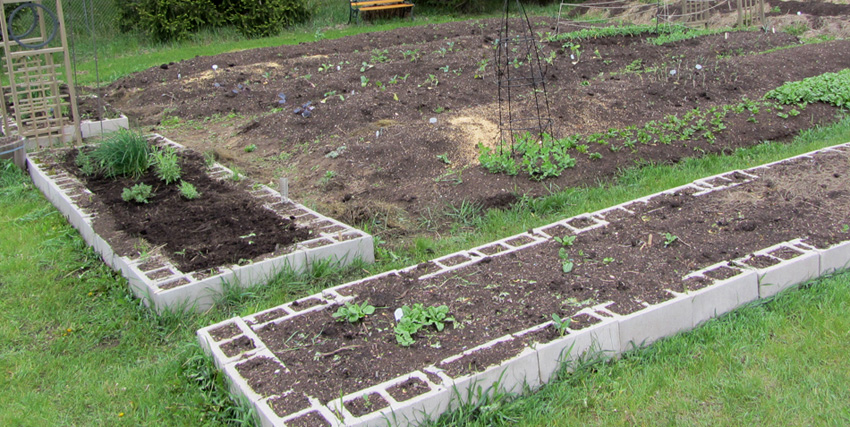 Well, maybe I shouldn’t go quite that far…but I am going to point my finger at winter – or rather, lack there of.  With virtually no rain between mid-August and December and not so much as a dusting of snow nearly all winter, the only thing that survived in my perennial flower/herb beds were the chives. Catnip and Sage – gone. (Who kills off catnip and sage? Sheesh…) 15+ Shasta Daisies planted in the beds and throughout the garden – gone. Thyme – gone. (Though that isn’t too surprising, as it is zone 5…but it overwintered 2010/2011 just fine). Black Eyed Susans, Silver Mound, Butterfly Weed, Salvia…well, you get the picture. Strawberries. 🙁

So I stopped by Gordon’s Greenhouse on my way home today and picked up some plants to fill the void:

In hindsight, I probably should have been watering the garden weekly through December, since fall was fairly mild. I am certain it’s not the raised beds (at first I was concerned that they got too cold, since they are edged with cement), because most of these things were also planted in the “garden proper” and also didn’t survive.

As the old proverb goes, “If at first you don’t succeed…” 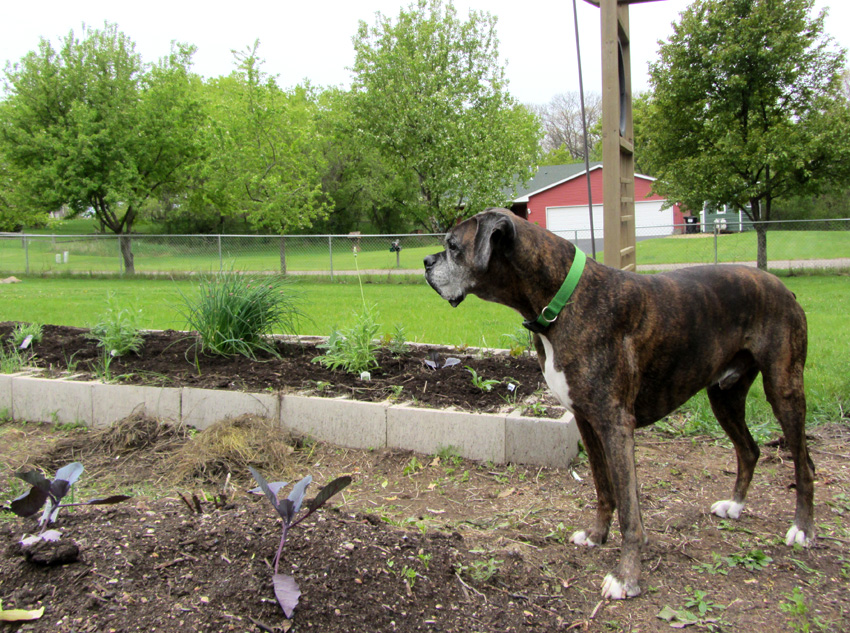 (Picture of Puck for good luck!) 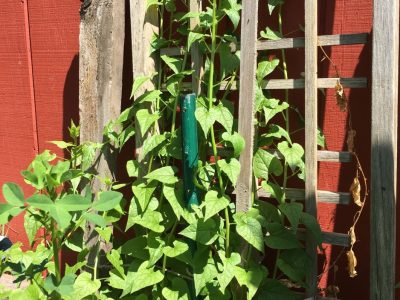 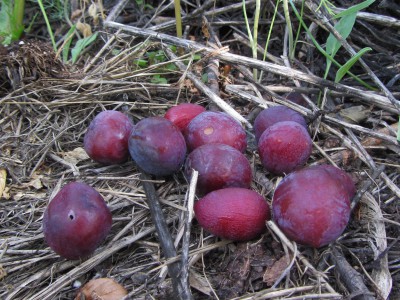 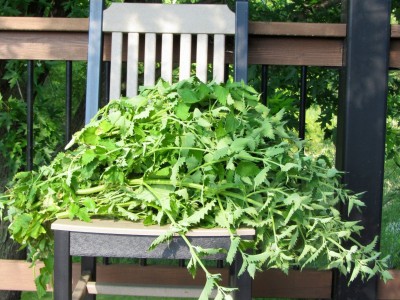