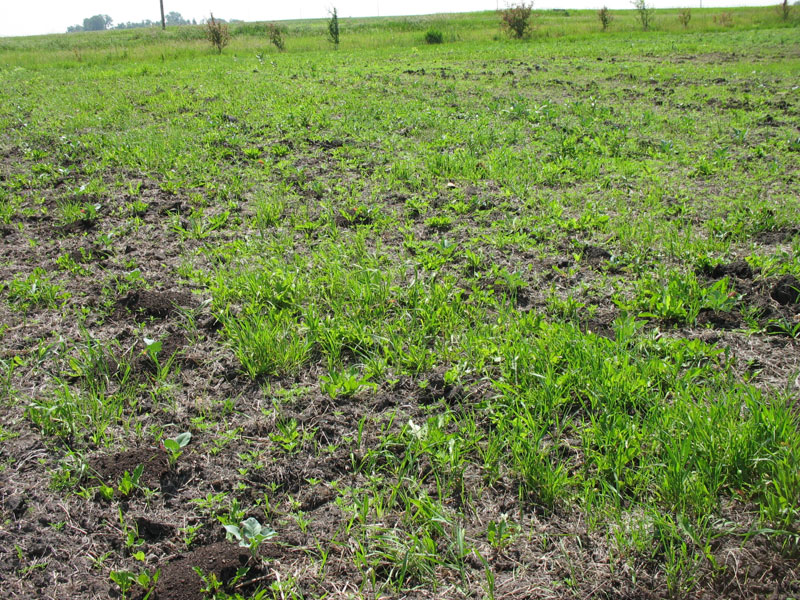 I went on vacation and the garden became a bit… neglected. It was actually hard to tell where the weeds ended and the vegetables started. Unfortunately, just about zero three sisters (corn, beans, and squash) came up. I think it’s because of the soil – if the seeds did actually germinate, they probably died trying to push their way through the clumps of clay out to the sunshine. There are a few random melons and squash, and we’ll see if we can keep a few of them alive.

Last week we got a truck load of compost, which we shoveled onto most of the transplants. I don’t know if we’ll have a chance to pick up more, but a truckload really doesn’t go that far. Back to the weed issue. Here’s what we are doing about it: 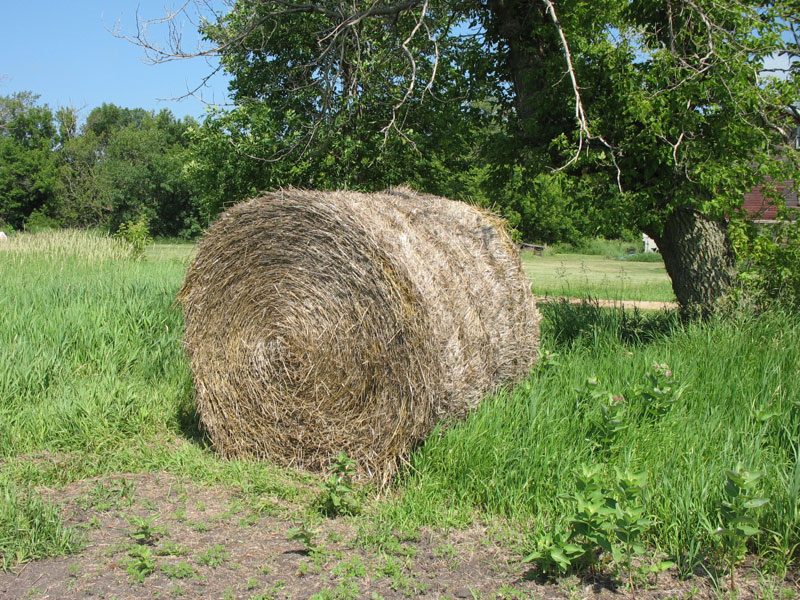 The bale was just a bit taller than me. We picked it up on Tuesday evening, and just had it plopped into the back of my pickup. Fortunately, the tree it’s under is just crooked enough that I was able to simply drive my truck under it and the bale caught on the trunk and slid right out of the truck. It was pretty neat, and I wish that we had taken a video of it.

Today was a pretty long day. Many passes of the tiller followed by hand weeding finally got things looking a bit more normal. 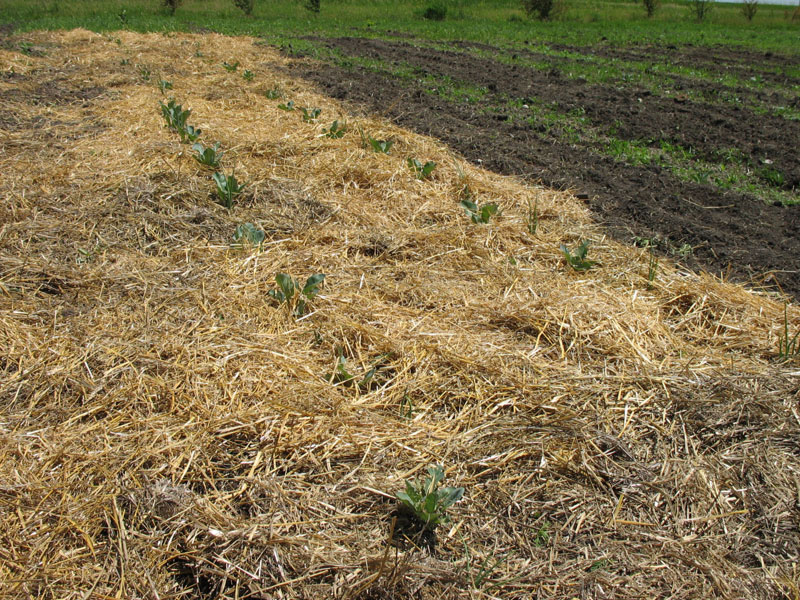 We got most of the brassicas mulched and started on the tomatoes. Hopefully we’ll be able to spend some time out there tomorrow as well. 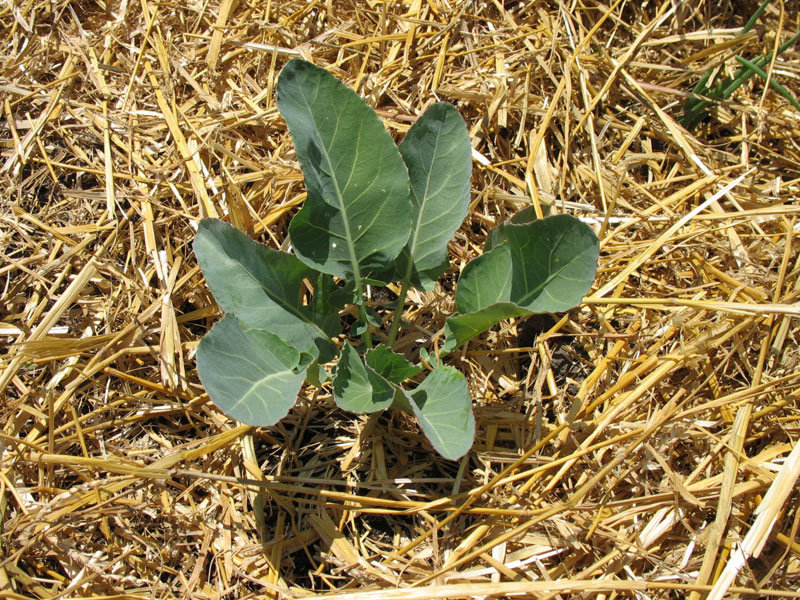 Our plants are quite a bit behind where we’d like them to be, but we’re going to focus on the broccoli, cauliflower, and tomatoes. Hopefully our summer squash will work out – if not we may still have time to plant some more this season.

Mostly it is difficult because we decided at a bad time (early spring) to do this. It took way too long to get the ground worked, and optimally a project like this would have been prepared for at least a year in advance. Also, because it isn’t our land, it’s hard to really get into it. It’s a 20 minute drive out, and almost seems pointless working with and amending the soil when we’re not going to be working with it for years to come. Experience, experience – that’s the key word this year. 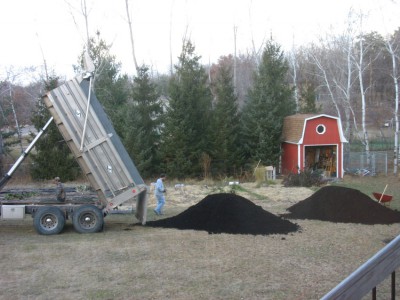 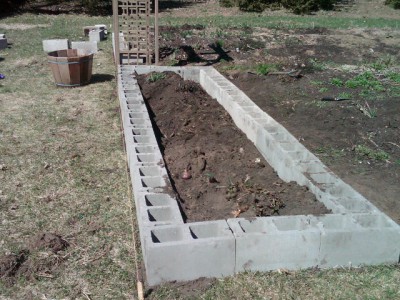