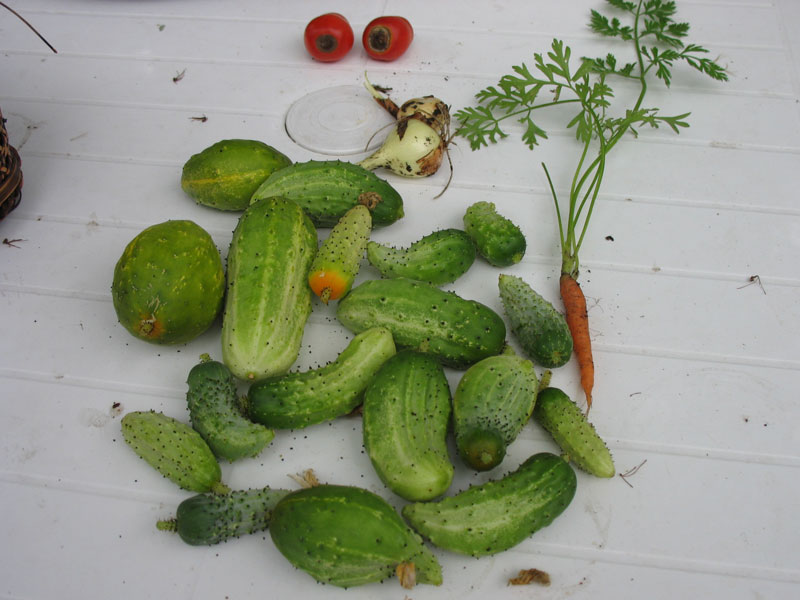 Out of the garden today:

– Two romas displaying Blossom End Rot
– One carrot (just checking on the size) – looks like they’re about half-grown
– Two onions, just barely larger than the sets we put in
– A handful of pickling cukes

The cucumbers filled a quart jar and a pint jar. There are quite a few large pickling cucumbers that we missed over the past week – I left them on the vine to make pickle chips with later. The difficult thing about only having an 8-foot row of pickling cucumbers is that only three or four of them reach “baby dill” size at a time, and I’m not entirely excited about making one jar of pickles at a time. Maybe production will pick up over the next two or three weeks – there are still a lot of cucumbers on the vine!

Apparently, onions are supposed to be the “test crop” for how good your soil is. Looks like we don’t have very good soil. We’re definitely going to get our soil tested – onions are a staple in our house, and it would sure be nice if we could grow enough of them to store until mid-winter. 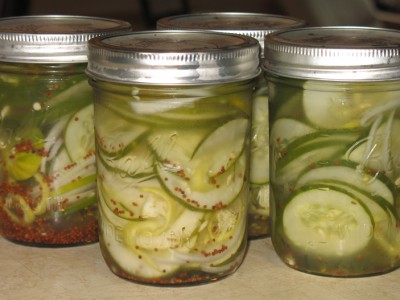 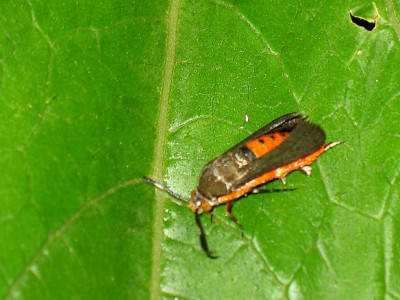 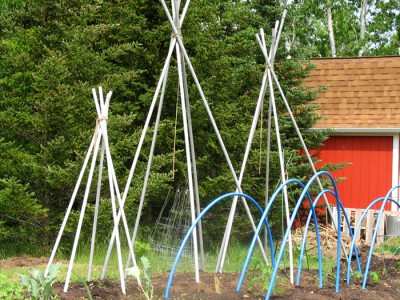